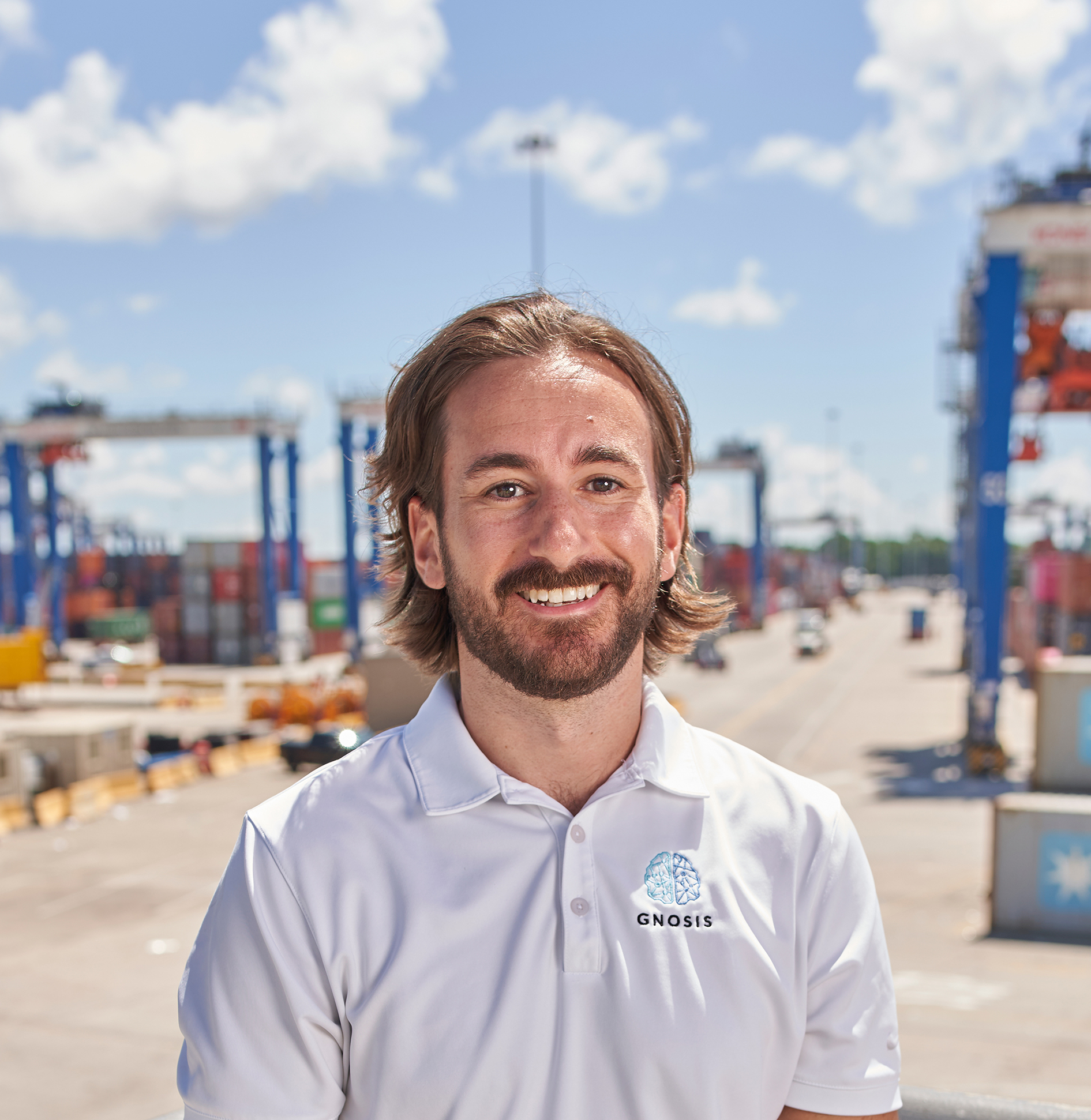 Raymour & Flanigan is the largest furniture retailer in the Northeast and the seventh largest in the United States.

At Raymour & Flanigan, the Global Logistics Team is tasked with optimizing the company's supply chain from end-to-end. This usually involves activities like reducing excess spending, increasing operational efficiencies, and increasing supply chain visibility for the organization. With so many moving parts and numerous third parties contributing to their supply chain, there is often too many things to handle at once. However, this means there are opportunities for efficiencies and to redefine their day-to-day with technology.

One great opportunity the logistics team identified came with how the team was managing the drayage portion of their container lifecycles. Drayage refers to the trucking of full shipping containers from the port to a distribution center or warehouse, and then returning the empty containers back to the appropriate terminal.

At the time, Raymour & Flanigan was outsourcing their drayage needs to a third-party provider. This was expensive and did not give Andrew "Andy" Sauer, Raymour & Flanigan's Global Logistics Manager, the visibility that he wanted, or needed.

Importing approximately 12,000 shipping containers a year, the size and complexity of Raymour & Flanigan's operation meant managing and scheduling pickups was a complex and time-consuming process. At any given time, the company had 10+ drayage carriers moving cargo from 4-5 different terminals within the Port of New York and New Jersey. These drayage carriers were then taking the containers to 13-14 different distribution centers scattered throughout the Northeastern United States.

To add to the complexity, the inventory levels at each distribution center, and the need for new inventory constantly fluctuated due to variable customer demand. Add in fluctuating drayage rates for each of their carriers, and it became nearly impossible for the global logistics team to manage all these moving parts in-house.

Then, Sauer discovered Gnosis Freight's Container Lifecycle Management platform. Although he was well aware of the many technology players in the supply chain and logistics space, he had a few bad experiences with other providers. This problem mainly stemmed from the different providers not being able to customize their solutions to meet the unique needs of Raymour & Flanigan.

Working with Sauer and his global logistics team, Gnosis was able to take all the different drayage and warehousing variables and develop a custom "Drayage Optimizer" that automatically facilitated their drayage scheduling.

Regarding the customization ability of Gnosis, "It was eye-opening to have that hands-on ability," said Sauer, "as opposed to the other cookie-cutter, out-of-the-box solutions" that he had previously encountered.

Connected to Marlo, Gnosis' real-time container visibility engine, the Drayage Optimizer works by giving Sauer and his global logistics team full visibility into their inventory on the water and facilitates the allocation of the inbound inventory to the appropriate distribution centers. Once completed, the Drayage Optimizer creates a giant matrix of containers that need to be delivered. Then using machine learning each container is allocated to the optimal drayage trucker based on the criteria and constraints set by Sauer and his team.

The algorithms optimized for efficiency and reduced costs across the board. With this improved supply chain visibility, Sauer and his team were able to bring their drayage operations completely in-house. This change resulted in immediate savings of approximately $15,000 per Week on average.

"Not only does Gnosis Freight facilitate much more cost-effective means to manage scheduling and drayage seamlessly with little effort," Sauer says, it has "opened completely new doors and avenues as a company." It's allowed Raymour & Flanigan to "do more with less," and according to Sauer, created "endless possibilities."‍

Want to learn more about how Gnosis can help solve any challenges you're facing with your supply chain?

Thanks for joining our newsletter.
Oops! Something went wrong while submitting the form.