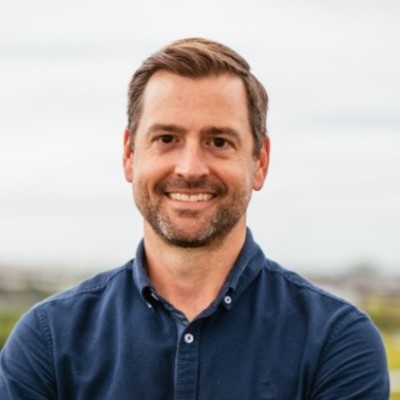 Earlier this week Port Houston announced a new "Sustained Import Dwell Fee" that will go into effect on December 1st and will be applied to all loaded import containers on terminal as of that date and thereafter.

The new fee will add an additional $45 per container per day on top of the standard demurrage fees charged by the terminal beginning on the 8th day after the expiration of a containers free time.

An optional "Excessive Import Dwell Fee" was also announced that may be implemented by the Port Houston Executive Director as needed which would be in effect for at least sixty (60) days following a thirty (30) day public notice.

These new fees are aimed at helping mitigate the port's issues with long-dwell times of loaded import containers as Port Houston has been handling record container volume over the last several months.BCOs will be responsible for payments and containers will be on hold until the terminal fees are paid.

If you're a BCO, drayage provider, or any other LSP struggling with demurrage and detention charges we'd love to show you how our Demurrage & Detention Alarms can help you better manage your containers to avoid these types of accessorial fees.